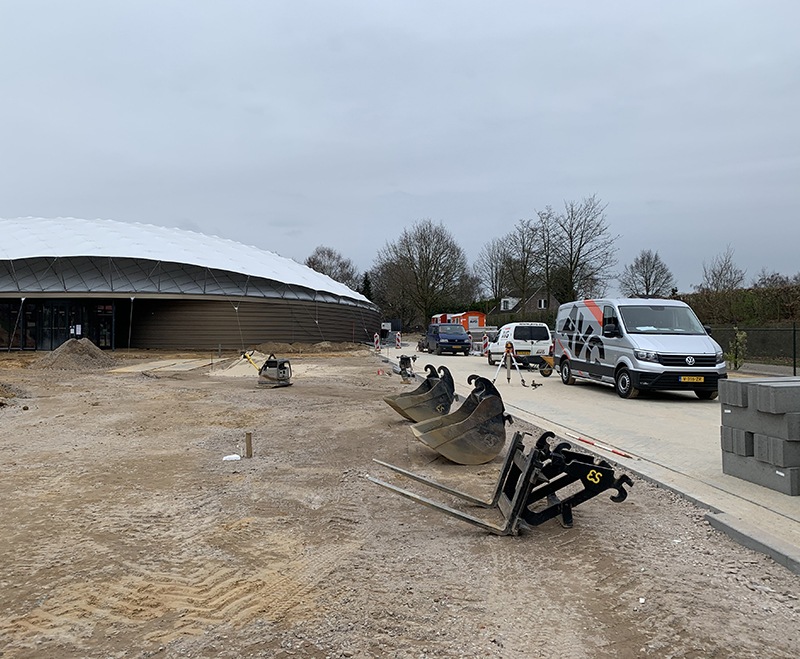 AVG Infra provides services related to land, road and waterway infrastructure above and below the ground. From demolition work, soil sanitation and large-scale bulldozing projects to building roads and sewage systems as well as the urban planning of residential areas and company sites. 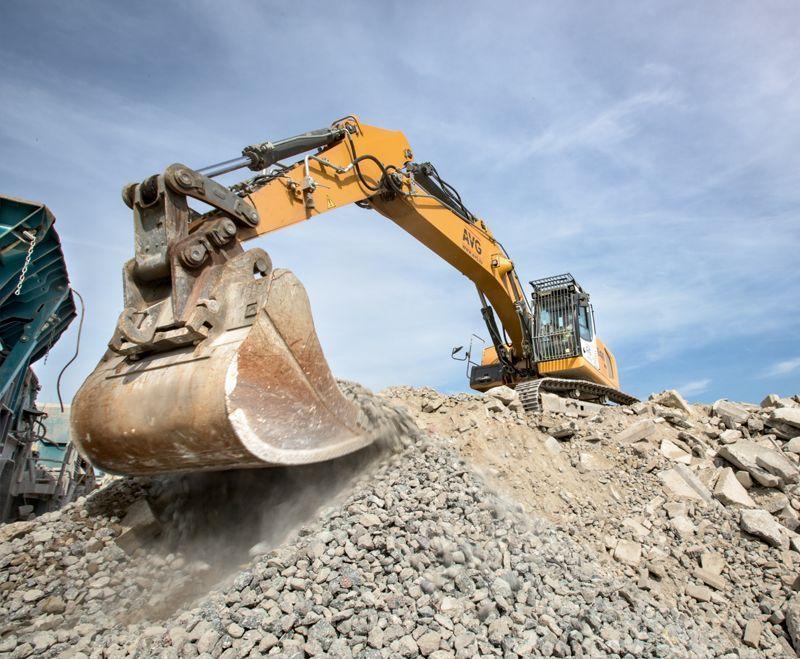 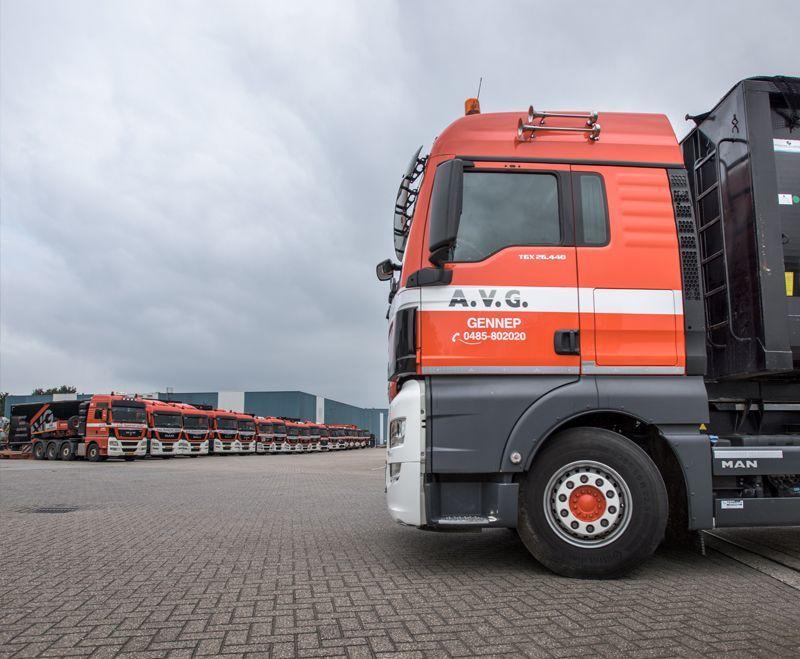 AVG Transport & Rental handles the overall or partial logistics of building materials for a broad range of national and international clients, primarily in the Benelux, France and Germany. 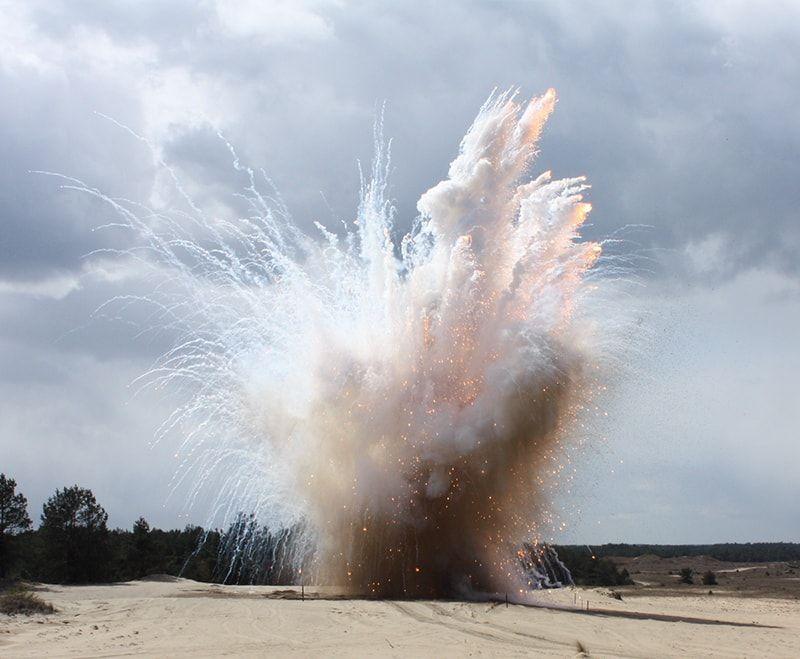 As an AVG subsidiary, AVG UXO Survey and Clearance Netherlands is WSCS-OCE certified (sections A, B and C). The entity has focused on the detection of conventional explosives since 1999.

Our strength is our diversity and expertise. It’s not easy to describe who we are in a oneliner, because we are in perpetual motion as we adapt our services proposition to market demand and continuously take this knowledge on board. We are a fully-fledged family business and go the extra mile for our clients. The way ahead is to trust each other and build on that relationship. As already mentioned, the expertise and diversity of our services proposition is our greatest strength. And we have identified our future ambitions in which our core values are permanently set in stone; quality and commitment – and helping you to resolve your questions or issues. I can unequivocally offer you these guarantees.

Crucially important to us is the quality of work delivered and an honest relationship with our business partners.

We are proud of each project we bring to a successful conclusion.

Review all our projects

AVG – We stand for quality

In 1974, AVG began as a contractor and transport company under the name of J.A.M. Janssen. Jan Janssen started out all on his own from his back garden in Gennep, but gradually his business began to grow. When the operation outgrew the back garden and he even had to move out of the residential area, the company relocated to neighbouring Heijen. Even though a number of company relocations have taken place since then, AVG has remained loyal to Heijen. Read more »